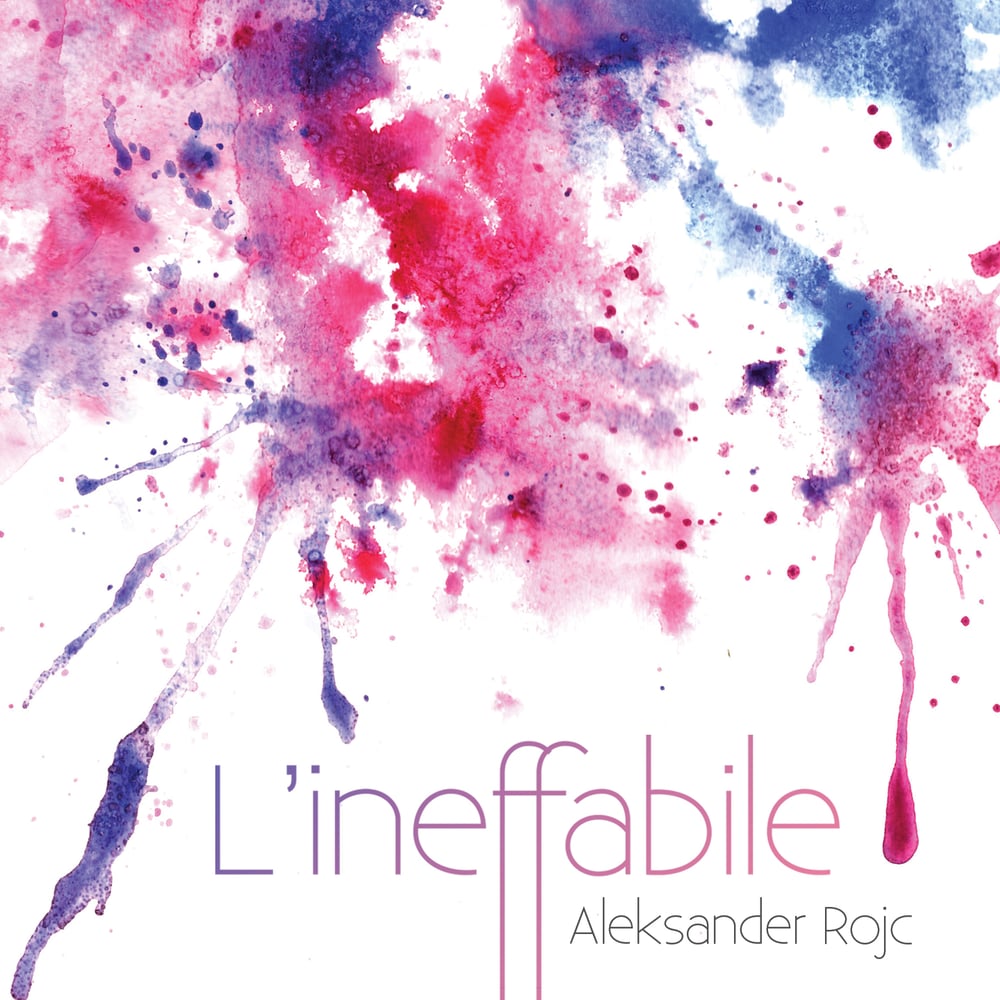 Aleksander Rojc does not enjoy walks in the rugged, enchanting Carso facing the city of Trieste, unlike the vast majority of his fellow citizens, including -prominent writers Scipio Slataper, Giani Stuparich and Guido Devescovi. He prefers the city. He sees walking as a way to clear his mind, a self-exile for meditation that can take place anywhere, even in a cafe, a favorite place for central European writers.

His readings are vast, as his characteristically thorny intelligence, from which springs his brilliant insights accompanied by subtle deductions. He is a gentleman, but without affectation. He is nice enough, or “quanto basta” as they say in cookbooks, and he uses silence as a tool of defense, or pity, against the unsuspecting. When I met him, he was wrapped in a large black cloak and he gave me a cordial, clean smile. However, the sly way in which he sized me up and his general disposition squealed with the spleen of a bad boy with hands too big to give a flower, harking back to the metaphor Saba used to describe the surly beauty of his city .

Rojc’s mind is conditioned to repudiate clichés. For this reason he is often restrained from yielding to cultural fashion. On the contrary, he explored new paths of contemporary music study, and introduced us to an avant-garde Central Europe-- a godforsaken vast wilderness made up of strangers without hope, yet who were creative, lively, and rebellious, with names that were different than those of the acclaimed concert houses at home. I allude to concert events with the faces of Mahler, Schoenberg and Berg printed on their programs, showing ex post how lucky we were to be part of a cultural geography that could not be accepted until much later for political reasons, on both the right- and left-wing parties. Along with his close friend, Giampaolo Coral, he founded Trieste First festival in 1986 where commissioned work that had never been performed in Italy was presented. He gave his soul to keep in touch with Ljubljana, Prague and with the Zagreb biennale to help us admire the works of great masters, passing through Paris or Darmstadt, who were completely unknown in our country.

He loves the visual arts, but his musical thought is aniconic, like the signs found in early Spanish architecture by the Arabs devoted to Islam. For the same reason, he nourishes a particular passion for geometric calligraphy. At a higher level there is the cult of the Witz, of which he made his faith a profession. Rojc’s refined nonsense is similar to a half-open door to a room full of light. It is not complicated to enter, the challenge is to guess what kind of light the visitor will encounter in the enclosed space: morning light, or the sun at dusk that still blinds the eyes with its last rays?

Trying to label an artist of this kind is an ungrateful task. The risk is to fail to understand what is hidden in that perniciously sublime maze of his imagination, where passages are continuously recomposed giving one or more solutions. On the other hand, he is a mockery of common sense and, like a disobedient student, who, over the years of his apprenticeship reached the realization that "la source désapprouve presque toujours l’itinéraire du fleuve” as stated in a witty aphorism by Jean Cocteau.

A plausible answer may be found in his ability to compete with music by Erik Satie, Lord Berners and Frederic Mompou. He is considered one of the greatest performers of Satie. However, the reason for this estimate is only partly due to his technical capabilities. Rojc’s secret lies in his dissemblance. To reach such a high purpose strict discipline, which is not guided by clear rules is necessary. It can be summed up in two steps. The first is to avoid the expressiveness of the academic tradition, and, to reflect at length on the value of the pure symbol, the essence of which cannot be confused with symbolism. It is a process coordinated with non-narrative strategies, involving a journey into sound through the istantané logic, bar after bar, for arbitrary chains, since the iterative economy negates the idea of development. Contemplating the “open structure” of language forms requires extraordinary maturity.

A heavy classical-romantic heritage, shared by many musicians of his generation, aroused disapproval of Rojc. Unlike his companions, who were prone to translating their reaction using tones of anarchic irreverence, it was the desire to rebuild a Parnassus, where the art of Bach fugue and the Gnossiennes of Satie, co-exist that prevailed. He found solace in the philosophy of Vladimir Jankélévitch, even if it is an ideal when he had already inserted the right pieces into the mosaic of his own thought with skill and patience: maybe even too much for the restless artist in him, who is committed to revealing the sense that ranks over the appearance of the sign.

The careful selection of tracks on this CD is convincing in this way. “Modestemente” is from the first of the two parts of Pièces froides (1897) by Satie. The title refers to the period when the maestro with the pince-nez spectacles, who was dirt poor but always elegant, had modest lodgings in the popular Montmartre district. The cramped and cold rooms of Paris led him to compose music with soft tones that were non-descriptive in spite of the title, and to which the heartfelt simplicity of the diaphanous touch of Rojc depends.

With Callada Music by Frederic Mompou (1893-1987), inspired by the texts of San Juan de la Cruz, the following paradoxes begins. The "silent music" of Mompou is a collection of mystical miniatures, here interpreted with feminine delicacy, even when lyrical folk struggles to emerge as it is based on the stroke rather than the finished painting. In "Luminoso" (track 5) the pianist affirms the introspective will of the Catalan maestro, allowing the strings to vibrate with the aim of producing poor harmonies full of pathos.

After passing the borderline separating paradox from satire, Rojc presents the most provocative funeral marches in piano literature. The sound is charged with a completely inadequate rhetorical emphasis, giving free rein to irony. With no transition, and out of context, in come the coffins of counterpoint (Mozart, Funeral March for Maestro Counterpoint, 1784), For a canary and For a Statesman (Lord Berners 1883-1950), and, closing the procession, the irreverent Édriophthalma (1913) by Satie. For his sense of humor, Lord Berners earned the nickname, “The English Satie.”

A painter and novelist, in 1917 he published the Trois petites marches funèbres in Florence, under the name of Gerald Tyrwhitt. The marches were performed on October 30 of the same year at St. Cecilia Academy by Alfredo Casella, who, in 1918, established himself by directing the second of Fragments psychologiques for chamber orchestra, for a marionette performance by painter Fortunato Depero (Man with Mustache). Berners work, by radical tones, remained almost completely unknown outside Britain, although it heavily influenced composers Lambert, Bliss and Walton.

The "dark" Édriophthalma, taken from Embryons déssechés, on the other hand, proposes a parody of the trio of Chopin's Funeral March. The music, which has become a symbol of Bourgeois art, reappears as a citation to accompany the only sequence that fully makes sense in the film Entr'acte by René Clair (1924). Like his Dadaist friends, Satie resorts to this ploy in a way that is completely incongruous with the spirit of his own score. Perhaps he aims to ridicule silent film pianists who accompany the most dramatic sequences with famous melodies.

Finally, Rojc returns to Gnossiennes (1891, 1897), pages of Satie that allow him to enter into spiritual communion with pure form. If modernity has suspended the hierarchies of knowledge of the performing arts, it has not provided any recipe for enduring their fluidity. Aware of these limits, Rojc chooses contemplation, the highest expression of knowledge.